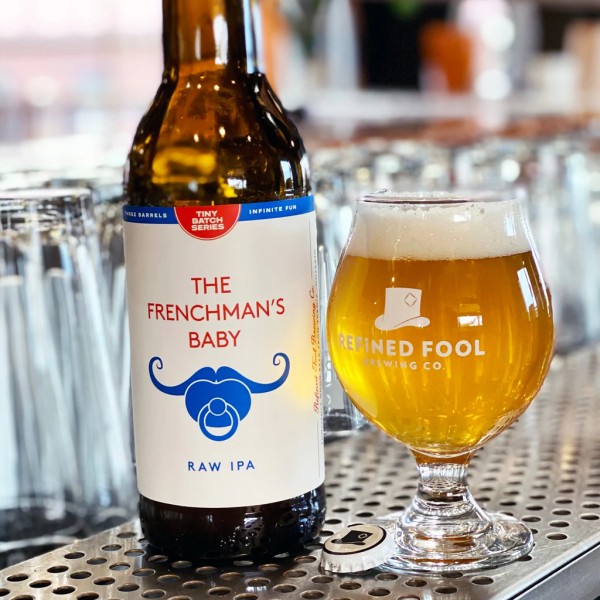 Raw ale refers to a very old method of brewing, traditionally used in farmhouse style beers, where the wort is never brought to a boil. This gives the beer a unique characteristic as the grain and straw-like flavours from the malts come through much more clearly.

We brewed our Raw IPA with Kveik, a traditional Norwegian farmhouse yeast, and hopped it with Huell Melon and Strata, bittered it with a Warrior hop tea, and added some juniper for good measure. The result is a distinctive IPA that’s a refreshing delight on the palate. 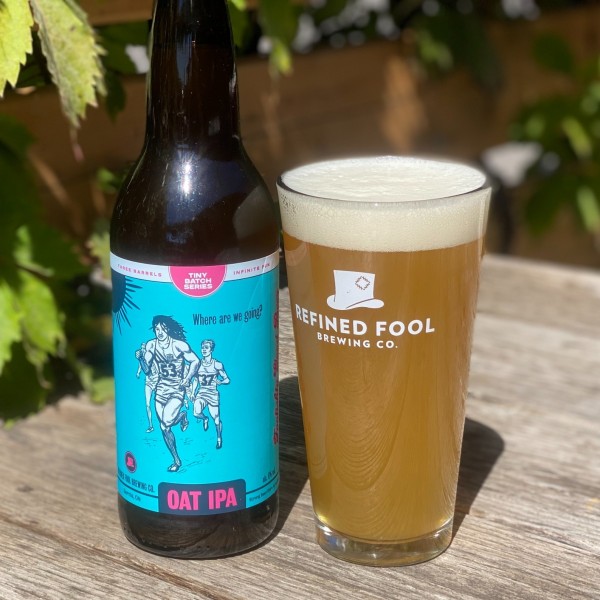 Where Are We Going is a silky smooth, full-bodied beer. There are a ton of hops in this one, but the bitterness is still quite low, carving out a well-balanced and velvety beer with some notes of sweet fruit and creamsicle.

This one is for all those people who don’t know where they are going or what the hell they are doing. (This includes us.).

Both beers are available now at both Refined Fool locations, and the brewery’s online store.