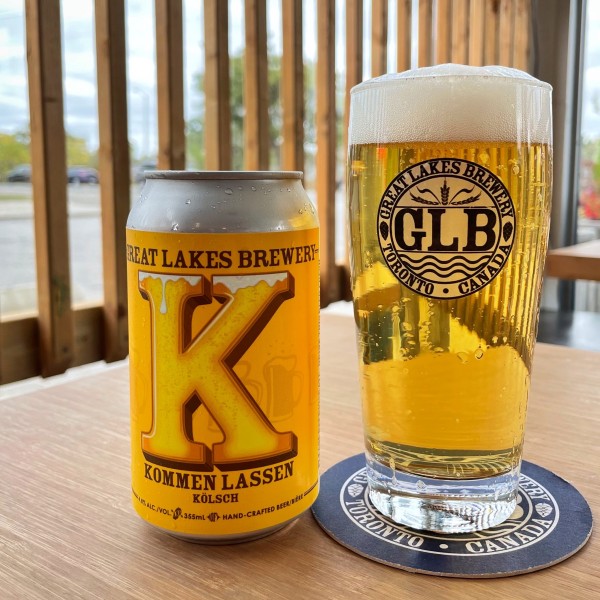 TORONTO, ON – Great Lakes Brewery has announced the release of three beers – one brand new and two returning favourites – to celebrate Oktoberfest.

In Cologne, a Köbes (server), will replace the drinker’s empty Kölsch with a full one until the drinker places a coaster on top of their glass. This is called “Kommen Lassen”. Here in Ontario, we call it “Keep ‘em coming”.

In south-east Germany lies a former kingdom called Bavaria, birthplace of the Helles Lager. For over a century, the Munich Helles has been brewed as a bright, mildly sweet, and low-in-bitterness lager. It is a simple beer created with esteemed Bavarian skill.

Hümber is a German style Helles Lager that is (cliché) clean, crisp and refreshing! We’ve added clarity ferm during the production of this Helles rendering it “gluten reduced” without stripping away any flavour or body. 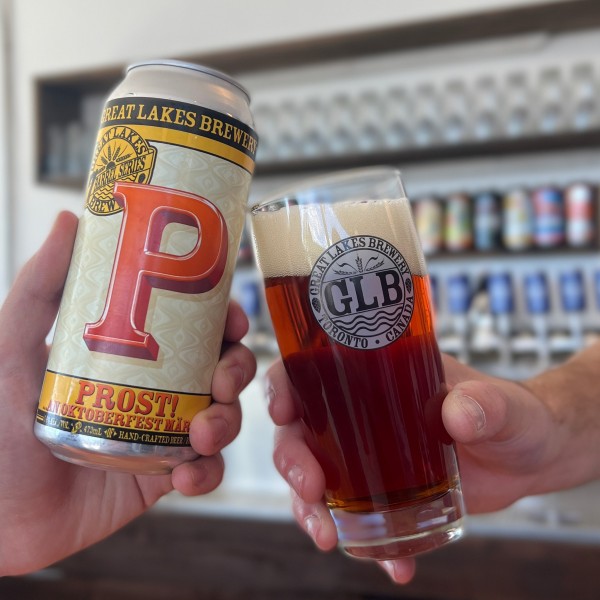 In 16th century Bavaria, beer wasn’t brewed during the months of April through October for reasons such as summer heat and fire hazards. Also, summer is for drinking. In fact, the late-March brew was specifically designed to be best enjoyed at the end of summer (drinking season).

This full-bodied, malt-rich Märzen wasn’t brewed in March, and was crafted using more modern techniques than would have been available in the 1500s. This one is more of a North American interpretation.

All three beers are available now at both Great Lakes retail stores and the brewery’s online shop. They will also be pouring at the Oktoberfest parties taking place at Great Lakes Brewery and Great Lakes Brewpub this Saturday October 1st.