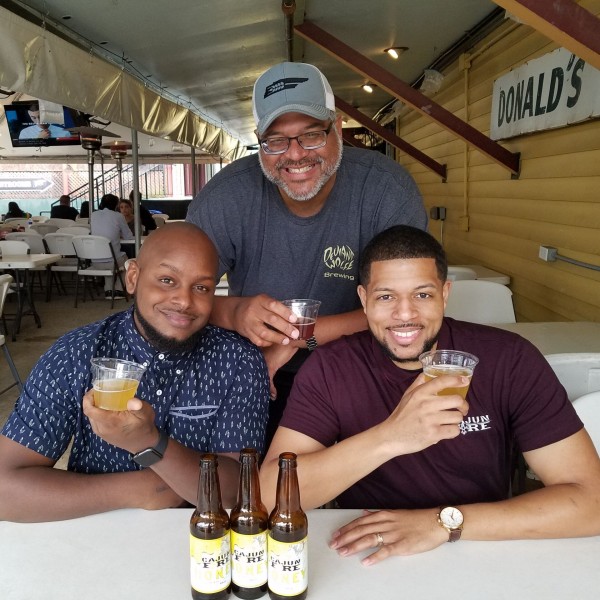 TORONTO, ON – Hot Docs has announced a one-night-only screening of One Pint at a Time, a documentary that tells the “story of the Black brewers, brand owners and influencers who are reshaping the U.S. craft beer industry.”

The film is described as follows:

Craft beer generates tens of billions of dollars annually for the US economy but despite beer’s Egyptian and African heritage Black-owned breweries make up less than 1% of the nearly 9,000 breweries in operation. This delightful and timely documentary, a festival favourite finally reaching Toronto audiences for the very first time, shares the uplifting stories of the Black brewers, brand owners and influencers across the country who are reshaping the craft beer industry and the future of North America’s favorite adult beverage. Eager to shift the historical perception of who makes and drinks beer, these master brewers are creating social change one pint at a time — with results that are inspiring, innovative and utterly delicious.

One Pint at a Time will screen at Hot Docs Ted Rogers Cinema (506 Bloor Street West, Toronto) on Monday October 3rd at 7:00 PM, and will be followed by a discussion with director Aaron Hosé and Beer. Diversity. founder Ren Navarro.

For more details and to order tickets, see the event page on the Hot Docs website.