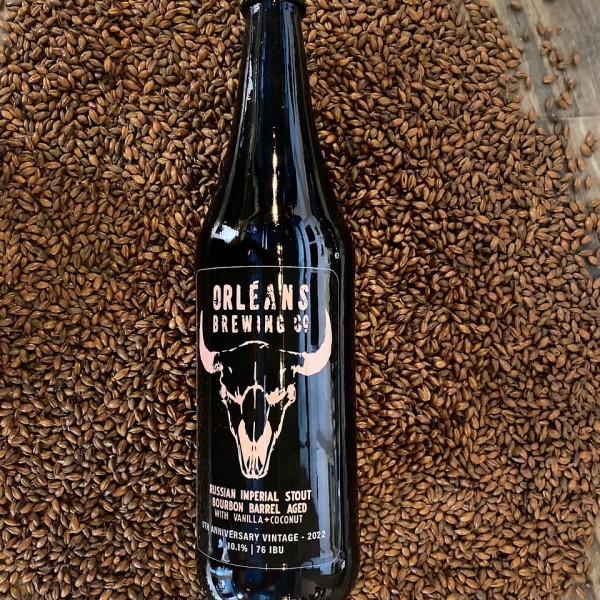 OTTAWA, ON – Orléans Brewing has announced the release of a limited edition beer to mark the brewery’s 5th anniversary.

This limited 11 month-aged Bourbon Barrel version of our Black Hop Down Russian Imperial Stout is a perfect three-way of hops, malt and subdued alcohol, with notes of coconut and chocolate. Drink it now or bottle condition it for a few weeks, few months or… a few years.

The 5th anniversary vintage of Black Hop Down is available now at the Orléans Brewing retail store and online shop while supplies last.