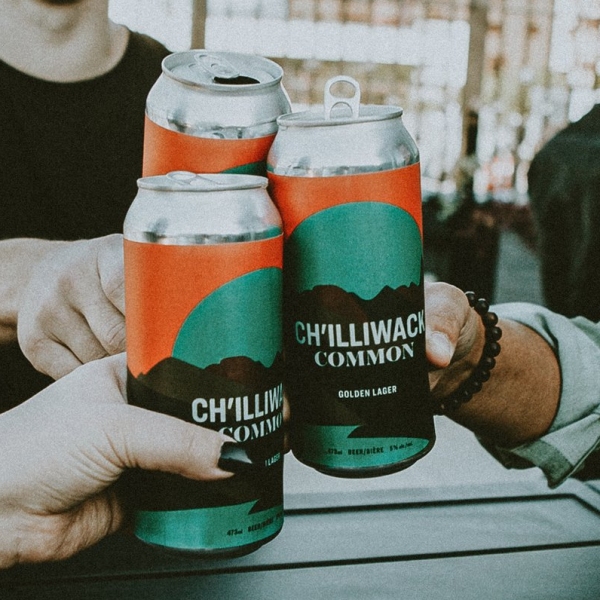 Chilliwack Common Golden Lager (5% abv) is described as “mildly hoppy and brimming with toasted malt and caramel malt flavour – alongside a finish that can best be described as outdoorsy.”

Chilliwack Common will be officially launched tomorrow (October 1st), and will be available on tap at all six breweries, and in cans to go at Old Yale. All profits will go to support the Chilliwack Park Society.