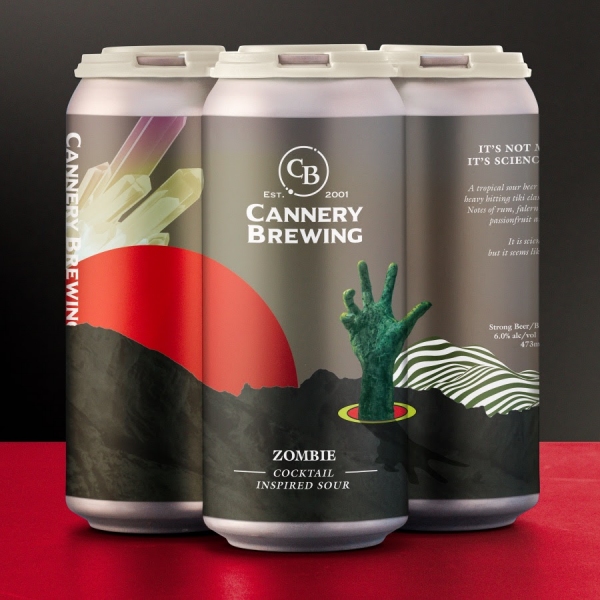 Finally, a Hallowe’en inspired beer without pumpkin! Our newest beer is a tropical sour inspired by the heavy hitting tiki cocktail, the Zombie. It features notes of rum, falernum, pineapple, passionfruit and lime.

Zombie is launching tomorrow (October 4th) at Cannery, and it will be available soon at select beer retailers in British Columbia and Alberta.