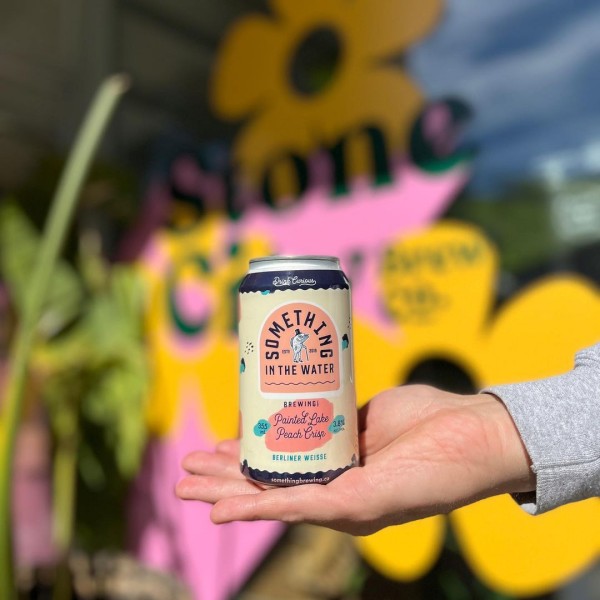 KINGSTON, ON – Just four months after opening a brewery and taproom in Toronto’s Liberty Village neighbourhood, Something In The Water Brewing has announced an expansion to a second location via the purchase of Stone City Brew Co. in Kingston.

The deal was announced over weekend on the Something In The Water Instagram page, with a statement that included the following:

A couple months ago we began talking to Ron [Shore] and his team at Stone City Brew Co in Kingston. As one of the first in Kingston they get a ton of credit for the craft beer resurgence there, and Ron and the staff there have done a great job at curating the type of culture and energy we adore. So when Ron was ready for a career change as a professor at Queens, we began seeing if there was a chance for us to step in.

Today, not much will change at 275 Princess St. Stone City’s fans will see the same faces, and be able to enjoy the same beer. Over the next weeks and months, we’ll slowly start to transition the look and feel, the products, and the signage out front.

For more details, see the full Instagram posts from Something In The Water and Stone City.