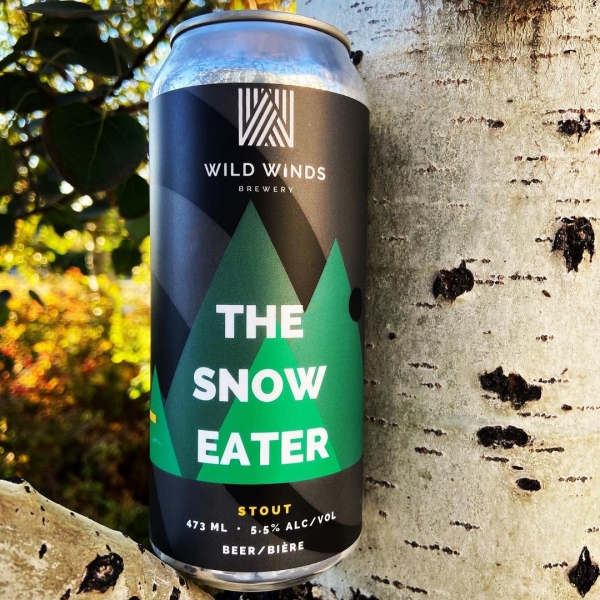 On January 10, 1962, the Town of Pincher Creek experienced a “Snow Eater,” also known as a Chinook wind. The town holds the national record for one of the most extreme temperature changes in a single day! The temperature rose from a chilly -19°C to a summery 22°C in just one hour.

The Snow Eater Stout is a medium-full-bodied black beer with a pronounced roasted flavour, with notes of coffee and dark chocolate with some malty complexity. It has a smooth mouthfeel from adding Canada Malting’s flaked oats and Red Shed Malting’s Penhold wheat. The hop aroma is low, and the beer finishes dry. The malt character dominates this beer style. We used an English Ale yeast that provides notes of jam but showcases the beer’s malty character. It is jet black with a tan head. The beer’s colour is calculated to be 41 SRM, just like the 41°C temperature change!

The Snow Eater Stout will be available soon at beer retailers throughout Alberta.