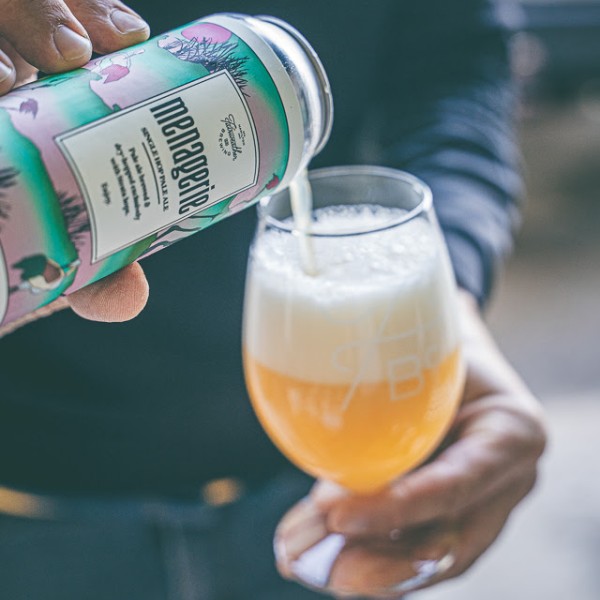 HAMILTON, ON – Fairweather Brewing has announced the latest release in its Menagerie series of single-hop pale ales.

We’re pretty excited about this one, something we admittedly say all the time! Menageries give us a chance to really highlight a specific hop by using it exclusively throughout brewday, as well as in the dry-hop. This time around, we got our hands on some killer Strata — an American hop that presents a ton of berry character as well as lime & rhubarb.

Menagerie Strata is available now at the Fairweather taproom and online shop.