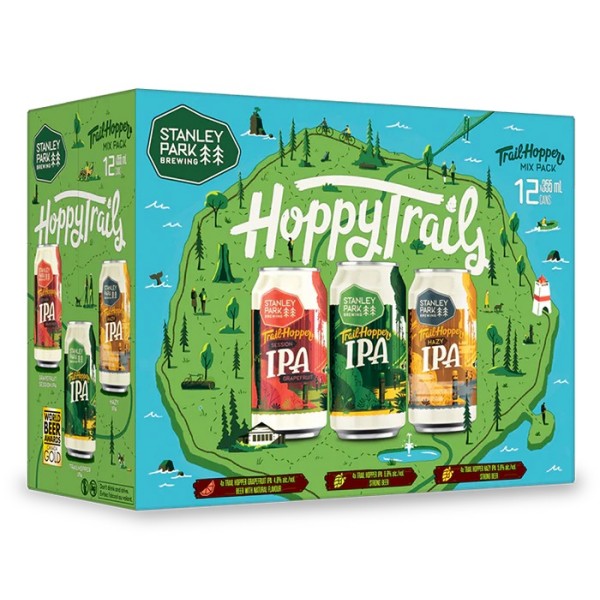 VANCOUVER, BC – Stanley Park Brewing has announced the release of a new sampler pack featuring a trio of IPAs.