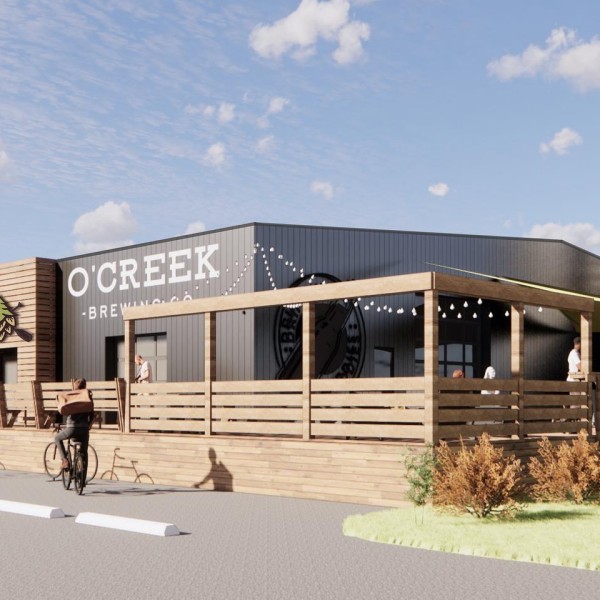 MONCTON, NB – More than four years after launching as a home-based operation, O’Creek Brewing has announced plans to open a full-scale brewery and taproom in Moncton early next year.

O’Creek was founded in 2018 by Patrice Daigle, who initially brewed on a 1-barrel system in his basement for limited draught-only releases, and later shifted to contract production at CAVOK Brewing in Dieppe in order to enter the retail market with canned beer. 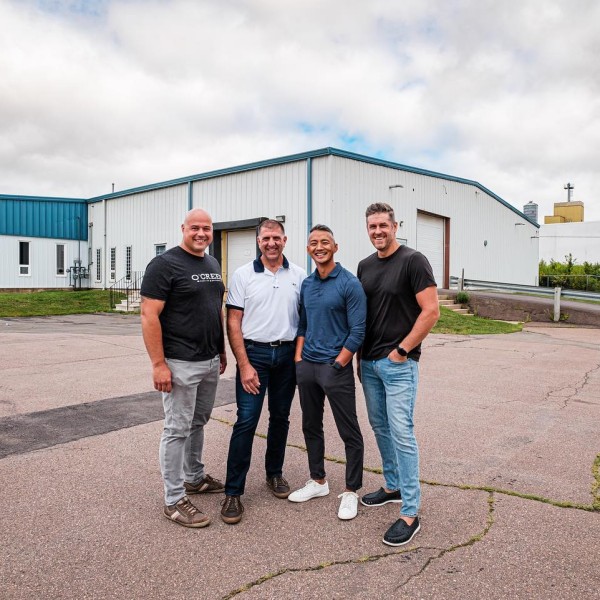 With Diagle now joined by partners John Gonzales, Greg McAfee, and Nick Spataro, O’Creek has started construction on a bricks-and-mortar location at 175 Barker Street in Moncton. The brewhouse will occupy half of the 5,000-square-foot facility, with the other half featuring a 100-seat taproom, retail shop, and events space.

A 50-seat patio will be situated adjacent to the building, and there are also plans to set up a beach volleyball court and outdoor concert area. Longer term, a full-service restaurant will be added to the establishment.

O’Creek Brewing is expected to open in February 2023. For more details, see the brewery’s Facebook and Instagram pages.