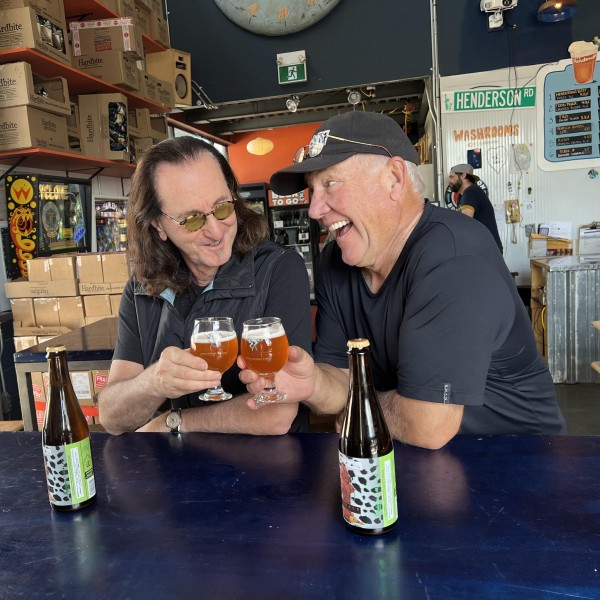 TORONTO, ON – Henderson Brewing has announced the release of its latest collaboration with legendary Canadian rock band Rush.

Signals (11.9% abv) marks the 40th anniversary of the Rush album of the same name, and is described as follows:

Signals is a classic Belgian-style blonde with Reisling must and cold pressed apples, delivering complex aromas of stone fruit, peach and mild spice that carry through to a warming finish. 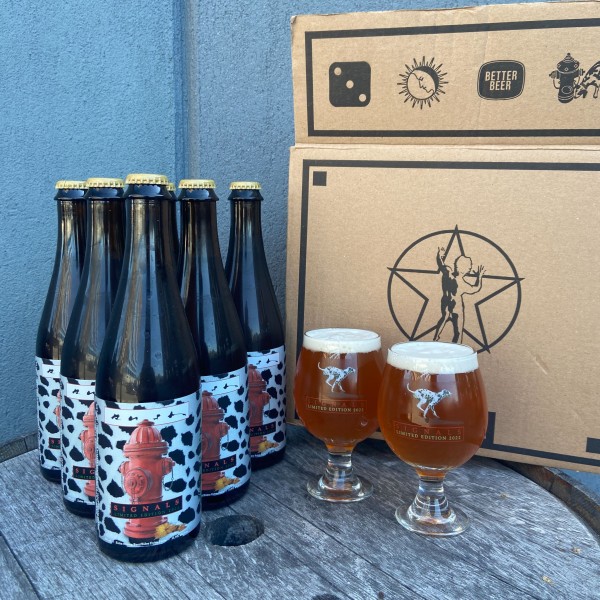 Signals is available now – along with associated merchandise – at the Henderson retail store and online shop. It’s also in stock at select LCBO stores in Ontario, and soon at SAQ stores in Quebec.