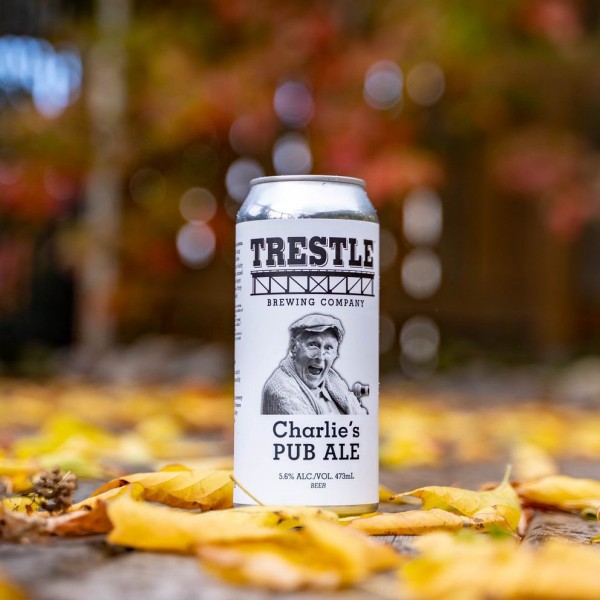 PARRY SOUND, ON – Trestle Brewing has announced the release of a new beer in honour of one of Perry Sound’s most famous – albeit fictional – residents.

This beer is our nod to Charlie Farquharson. Charlie was once banned from appearing in Parry Sound as a former Mayor felt that he portrayed Parry Sound in a negative light. A modern take on a classic ESB using imported English malt and French Barbe Rouge hops. Pulling it all together is a fruity English Ale yeast.