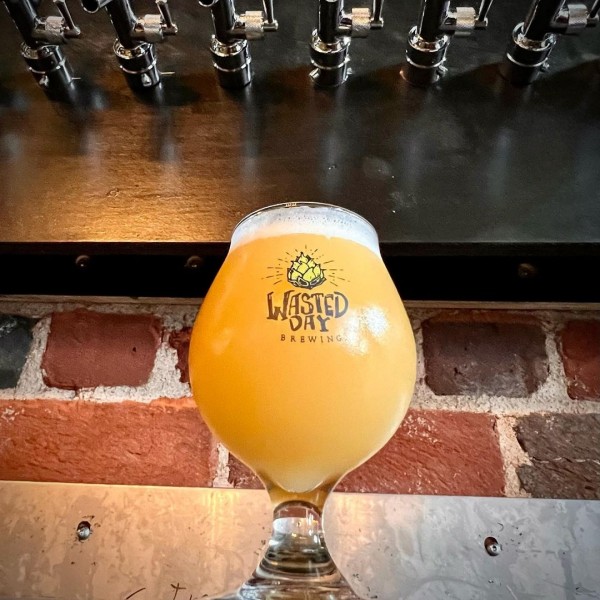 Wasted Day Brewing has been founded by Jon Chouinard and Tim Webber – also owners of Long Bay Brewery in Rothesay – and aims to put a brand new beer on tap every Friday, alongside previous releases plus beers from Long Bay and other New Brunswick breweries.

In addition to the 20 beers on tap, Wasted Day also offers food from Jeremiah’s Deli via a counter that is separated from the main taproom, allowing the space to be dog-friendly.