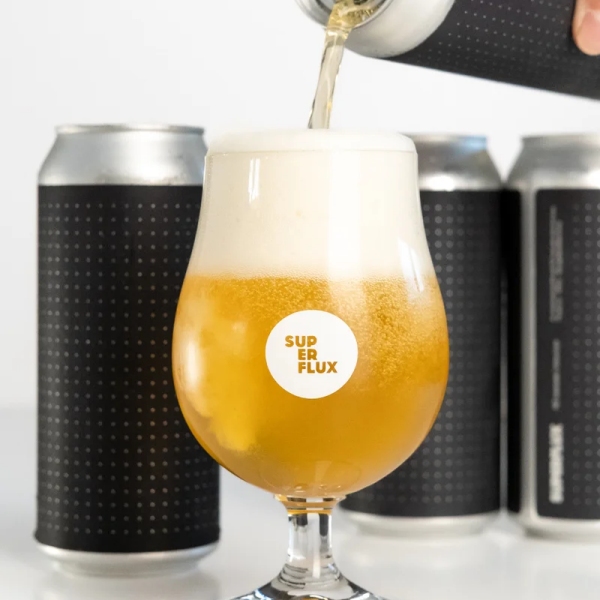 VANCOUVER, BC – Superflux Beer Company has announced the latest release in its ongoing series of one-off IPAs.

This experimental West Coast IPA was dry-hopped with New Zealand-grown Cascade from Freestyle Hops and Citra Cryo. You’ve probably heard the term ‘terroir’ when talking about wine grapes, and it definitely applies to hops as well. It means that depending on where the hops are grown geographically they will be exposed to different weather, soil, and farming practices which will impact their character. Cascade is traditionally grown in the Pacific NW and has pithy grapefruit and resin notes, but this NZ grown Cascade is much different – we taste apricot, red berry, pepper, and mango skin.