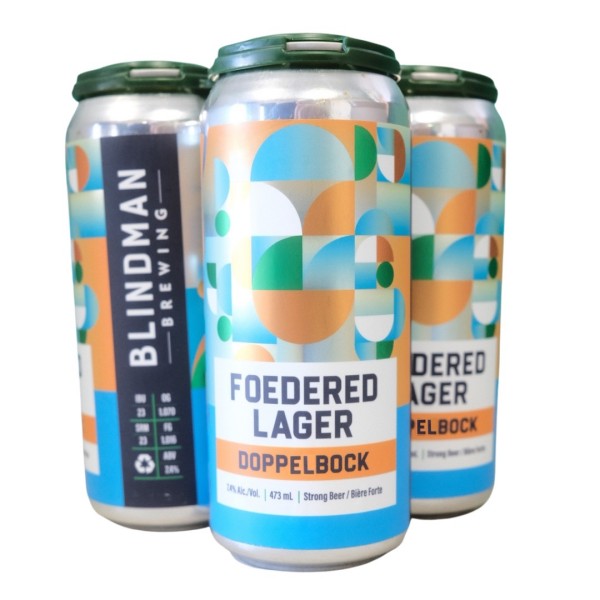 The last few Foedered Lagers have been all summer styles, and while these were delicious, they fit a specific description of what the season called for. Now that the days are getting colder, the beer should get warmer. Doppelbocks were designed to essentially be “liquid bread” for German monks to consume while fasting. Officially, we can’t suggest that anyone try a liquid diet but if we did… I’d suggest listening to your German elders. Enjoy this bready, caramelly, warming treat before it’s gone.

Doppelbock is available now at the Blindman Brewing taproom and online shop, and select beer retailers in Alberta.