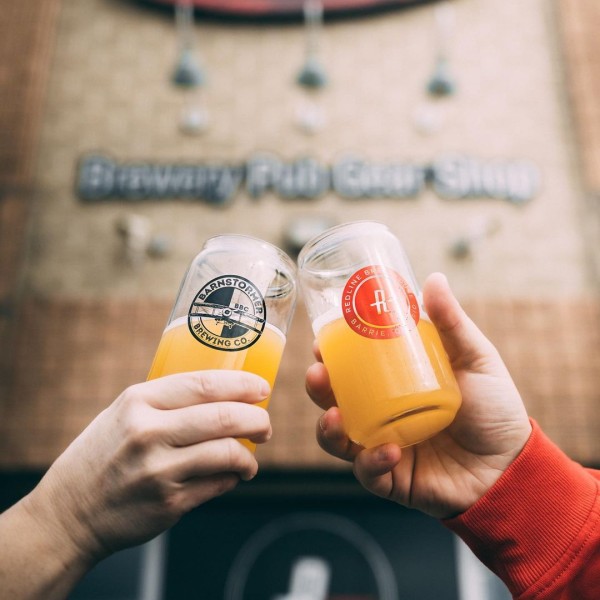 BARRIE, ON – Redline Brewhouse and Barnstormer Brewing have announced that they “are now sister companies under the same umbrella”.

Described in the announcement as a “joint venture”, the partnership will see the two Barrie breweries and taprooms continue to operate under their existing names and with “their separate, core values and vibes, just working together to achieve greatness.”

The announcement also notes that the Redline taproom will be closed until the end of October for minor renovations, but its retail store will be open on Tuesday to Sunday from 12:00 noon to 7:00 PM.