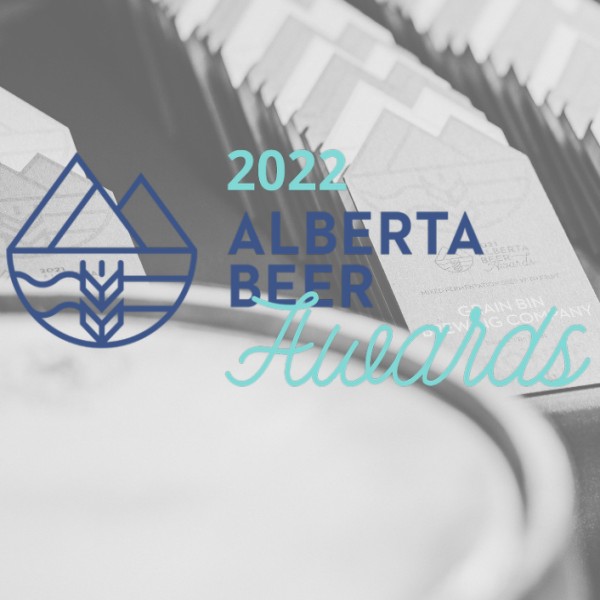 CALGARY, AB – The winners of the Alberta Beer Awards for 2022 were announced earlier this week as part of the Alberta Craft Brewing Convention in Red Deer.

The awards were judged and awarded in 32 categories by a panel overseen by BJCP Master Judges Jason Foster and Owen Kirkaldy, based on 426 entries from 61 breweries.

Top awards in this year’s competition include:

Brewery of the Year
Blindman Brewing

The full list of winners can be found on the Alberta Beer Awards website. Jason Foster has also provided some thoughts and analysis of the results on his blog OnBeer.org.