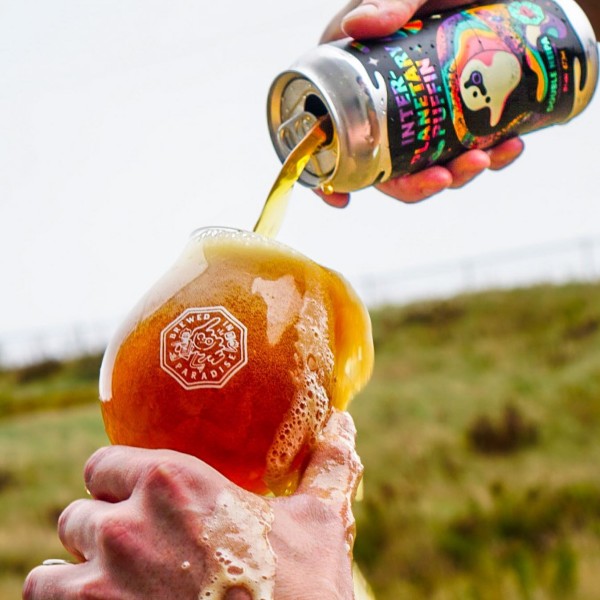 PARADISE, NL – Banished Brewing has announced the release of the third in a series of four beers that “follow a Puffin’s journey through the cosmos.”

With the exception of their annual stint in Elliston, puffins spend most of their time exploring the cosmic plane. As they age, their alcohol content slowly increases, allowing them to travel further. These puffins are considered interplanetary. Looking and tasting real nice out of the can, as one person put it, “this beer is danger bay”.