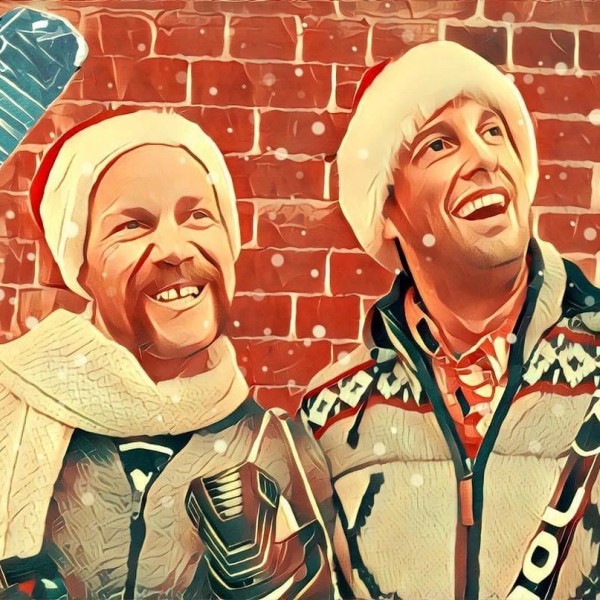 TORONTO, ON – Sawdust City Brewing and Eastbound Brewing have announced the upcoming release of their 6th annual holiday collaboration beer.

For the 2022 release in the Sam & Dave Series – named after head brewers Sam Corbeil and Dave Lee, with a nod to the legendary soul duo – the breweries will be offering I Got Everything I Need For The Holidays Weizenbock.

The newest Sam & Dave beer will be officially launched at Christmas Feastbound 2022, which will be taking place at Eastbound Brewing on Thursday November 24th, and will feature four courses of food from chef Tara Lee and her team along with beer pairings from both breweries.

For more details and to reserve seats for the dinner, see the event listing on Tock.