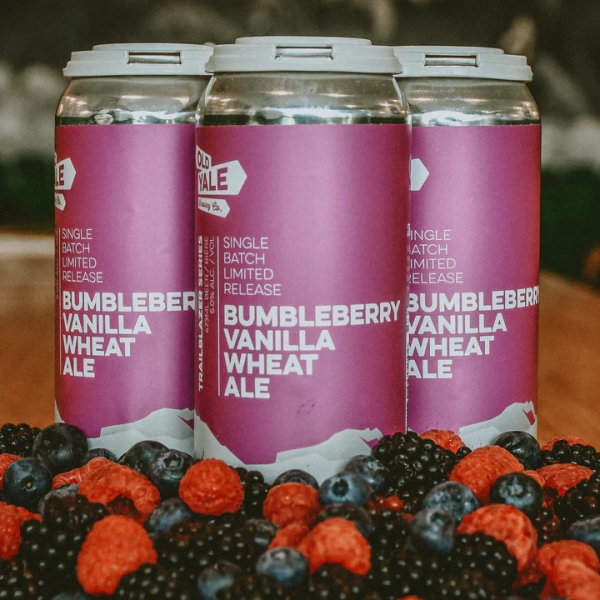 CHILLIWACK, BC – Old Yale Brewing has announced a new release in its Trailblazer Series of small batch limited edition beers.

Blackberry, Raspberry and Blueberry come together to create a vibrant and juicy character in this velvety smooth Trailblazer Series release. A touch of Vanilla and a hint of Cinnamon add a comforting warm finish while rounding out the profile of this Wheat Ale.