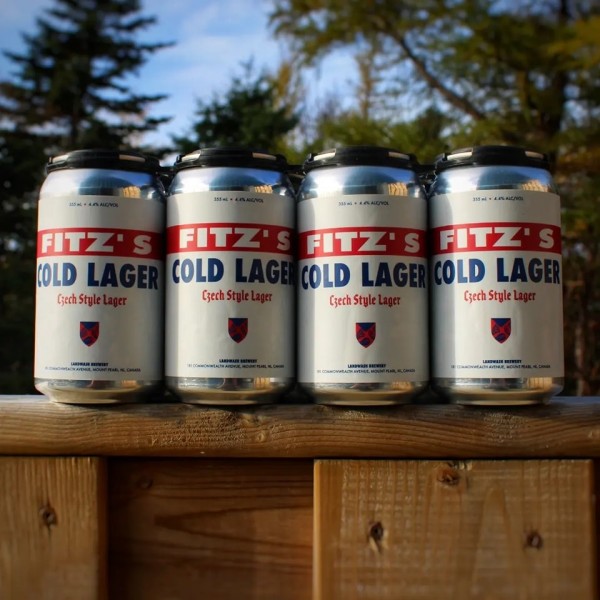 MOUNT PEARL, NL – Landwash Brewery has announced the release of a new beer inspired by an iconic local sign that now resides at the brewery.

Back in the spring, Landwash won a charity auction for the sign from Fitz’s Cold Beer, a local store that closed after almost 40 years in business following the death of owner John Fitzpatrick last year. The brewery paid $4300 for the sign, with all proceeds going to the Dr. H. Bliss Murphy Cancer Care Foundation, and co-owner Chris Conway told CBC News at the time that Landwash was planning to make a beer in tribute to Fitz and the sign this fall. 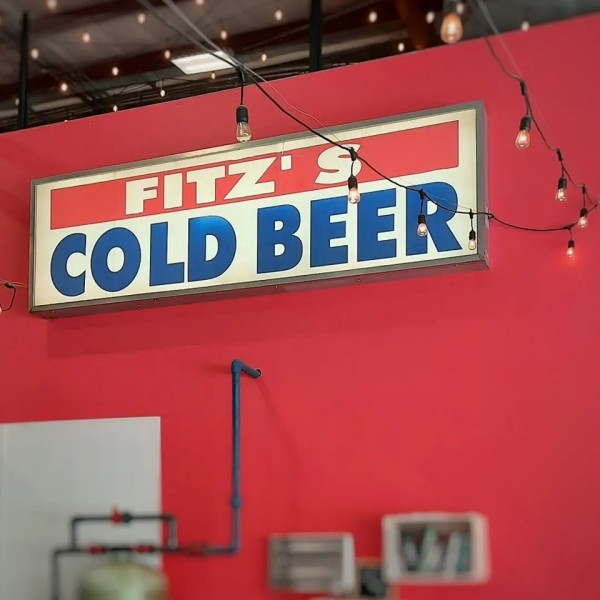 Fitz’s Cold Lager (4.4% abv) – simply described as “a light and crisp Czech-style lager” – was released last week, and features a label design similar to the sign, which now hangs in the Landwash taproom.

Fitz’s Cold Lager is available now at Landwash, and soon at select beer retailers in Newfoundland.