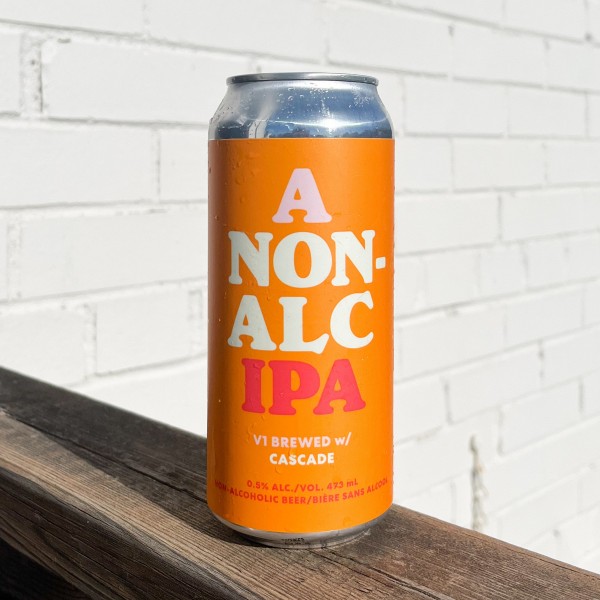 TORONTO, ON – Bellwoods Brewery has announced the release of a pair of new non-alcoholic beers.

After many attempts (dumped beer), we’re ready to release two trial versions of non-alcoholic beer that we’ve been working on for many months. While these versions are still a work in progress, they’re getting very close to what we’ve been searching for in a perfect non-alc IPA — hop forward, balanced, juicy and clean. So, without further ado, here they are! A Non-Alc IPA V1 hopped with Cascade and V2 hopped with Citra, Galaxy & Simcoe. 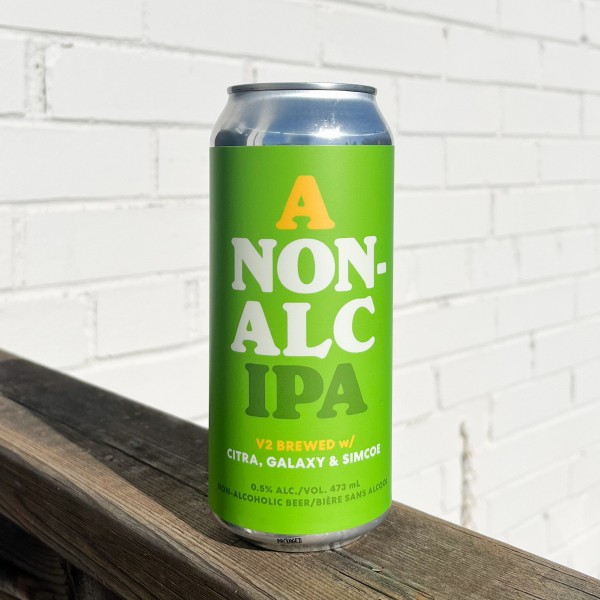 The two versions of A Non-Alc IPA are available now at both Bellwoods locations and the brewery’s online shop.