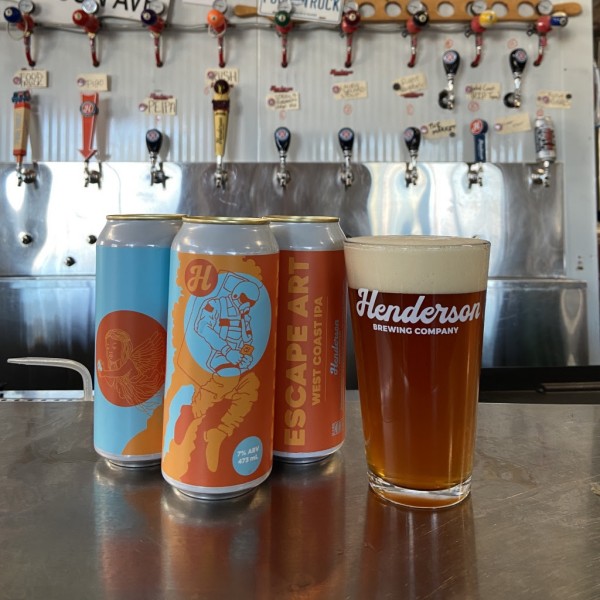 TORONTO, ON – Henderson Brewing has announced the release of its latest small batch ale.

Sometimes just because …. a West Coast IPA seems like a good idea. The days are getting shorter and the nights a little longer, the air a bit colder but the sun can still warm the back of your neck if you let it. Take in the aromas of brown sugar and the night air on West Queen West. Savour the blend of pine, citrus and earthy cereal. MMMMMmmmmmmmmmmm.

Escape Art is available now at the Henderson retail store and online shop.