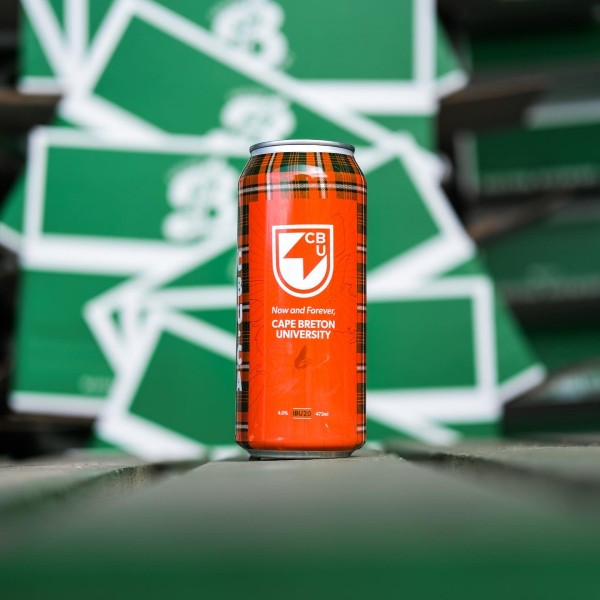 SYDNEY, NS – Breton Brewing has announced the release of a new beer in partnership with Cape Breton University.

Now & Forever CBU (4% abv) is described as ” a light, crisp lager that pairs with just about anything.”

Now & Forever CBU is available now at the Breton Brewing taproom and online store. Proceeds from sales will go to support student awards and scholarships at CBU.