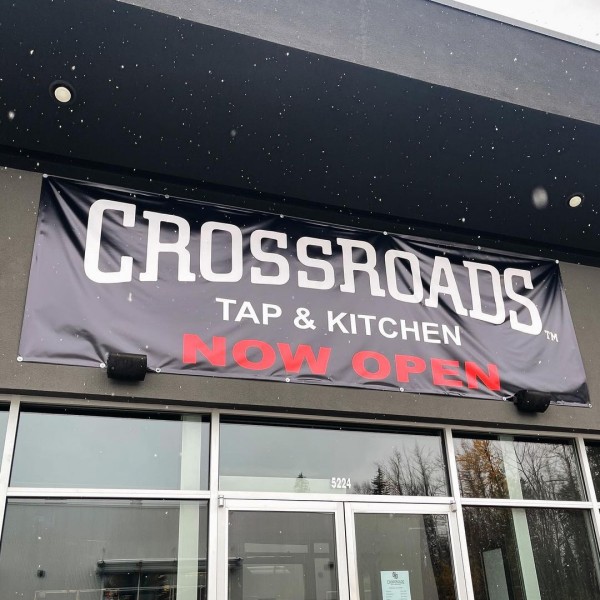 PRINCE GEORGE, BC – CrossRoads Brewing has announced the opening a second location in the College Heights neighbourhood of Prince George, BC.

CrossRoads Tap & Kitchen officially opened earlier this week, and according to the launch announcement, is offering “all the same CrossRoads beers you know and love, but almost an entirely new (and insanely delicious!) food menu.”

The new CrossRoads is located at 5224 Domano Blvd, and is open daily with the exception of Mondays. For more details including full business hours, see the CrossRoads Brewing Instagram page.