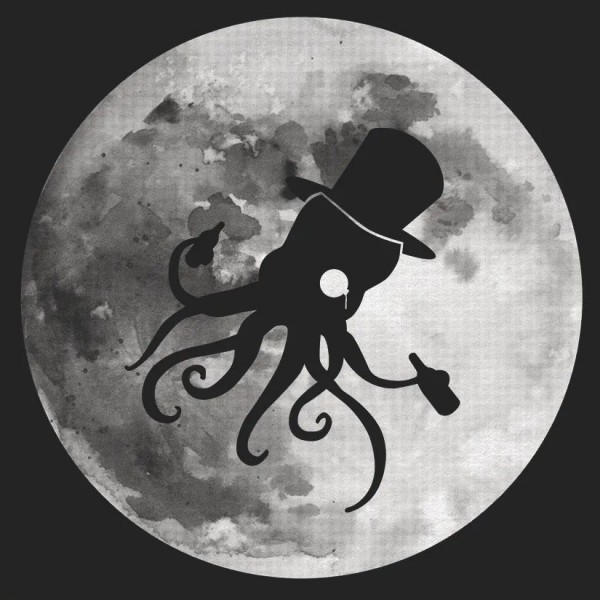 CALGARY, AB – The Dandy Brewing Company has announced the release of the 2022 edition of its annual winter seasonal beer.

The 2022 vintage of Dead Moon Night will be released at the Dandy taproom and store tomorrow (November 12th), where vertical tasting flights featuring several past vintages will also be available, and DJs will be spinning rock and roll records into the evening.