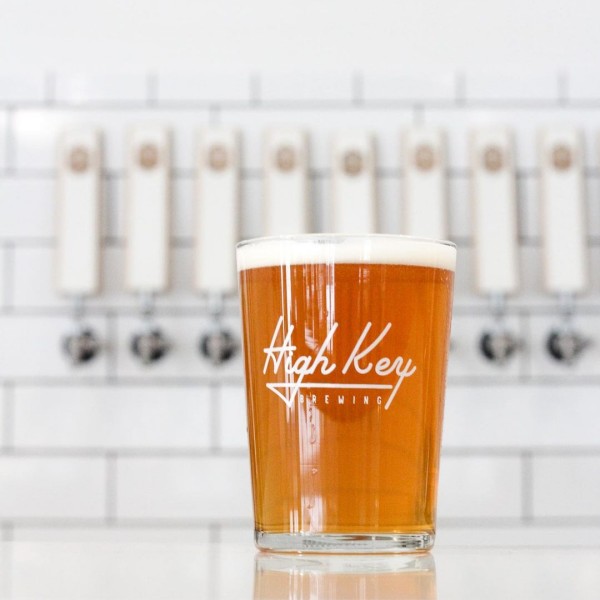 SASKATOON, SK – Three months after the closure of its original brewery and taproom, High Key Brewing has announced that its new and larger location is now open in downtown Saskatoon.

The new taproom offers a dozen draught beers, including several guest taps, plus a selection of cocktails and other beverages.

An accompanying food menu features a variety of starters, soup and salad, burgers and sandwiches, and pizzas made with spent grain crust.

High Key Brewing is located at 102 23rd St. E. in Saskatoon, and is open daily with the exception of Mondays. For more details including full business hours, see the brewery’s website.