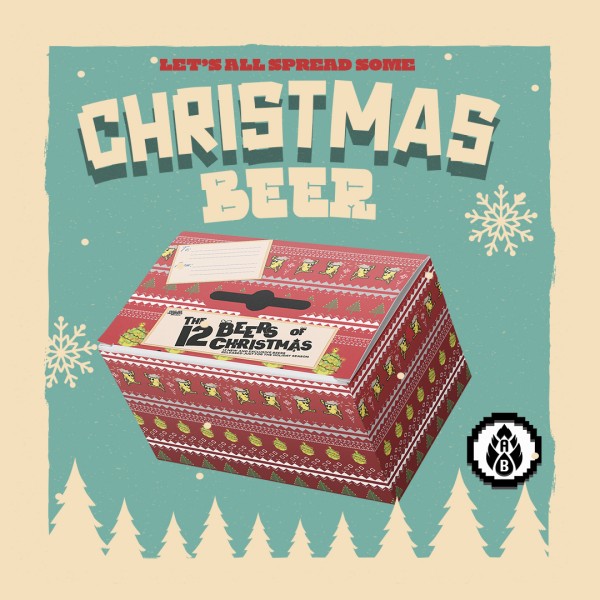 EDMONTON, AB – Analog Brewing has announced that pre-orders are now open for the 2022 edition of 12 Beers of Christmas, a holiday-themed mixed pack featuring collaborations with breweries from Alberta and beyond.

The 12 Beers of Christmas can be ordered now on the Analog Brewing website, and will be available for pick up on November 25th at the brewery in Edmonton and a location TBC in Calgary. $5 from each pack sold will be donated to Boyle Street Community Services to help families experiencing extreme poverty and homelessness during the Christmas season.