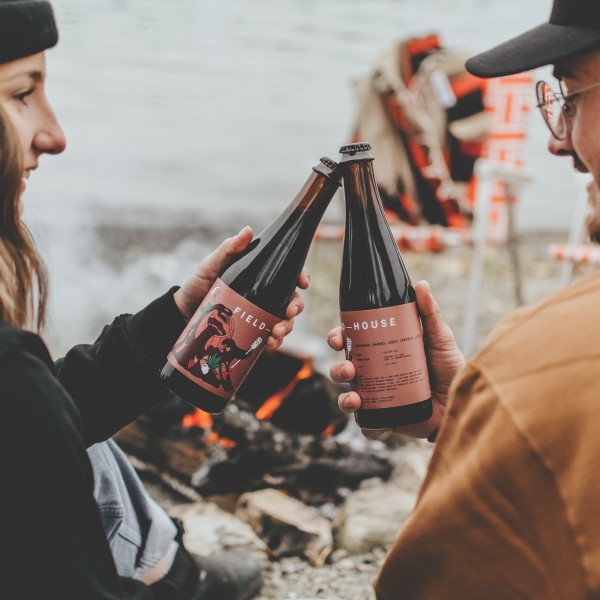 This imperial stout was a long-term project aged for one year in a variety of bourbon barrels. A few hand selected barrels were chosen to showcase a rich, full-bodied stout with a lasting flavour. Strong notes of chocolate, white oak, vanilla and a touch of bourbon sweetness.