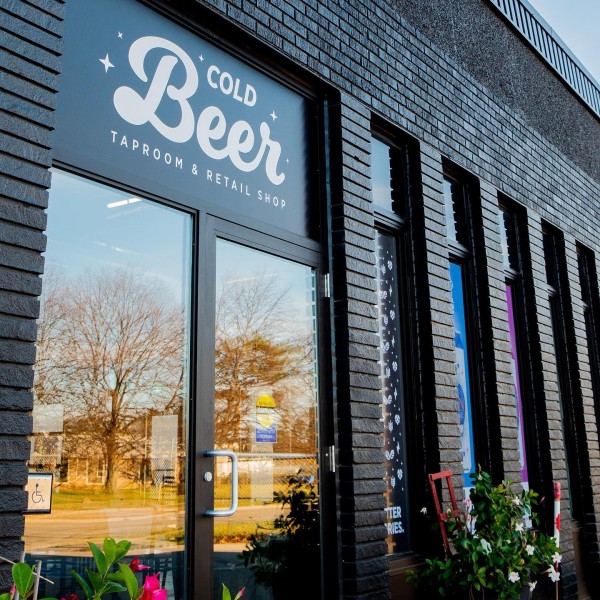 BURLINGTON, ON – A year-and-a-half after it was first announced, Nickel Brook Brewing has opened its new brewery and taproom in Burlington.

Officially opened earlier this week, it replaces Nickel Brook’s Drury Lane location, which needed to close due to an upcoming redevelopment of the property.

The new Nickel Brook is located at 3426 Mainway in Burlington, and is open from 11:00 AM daily. For more details, see the brewery’s website and Facebook page.