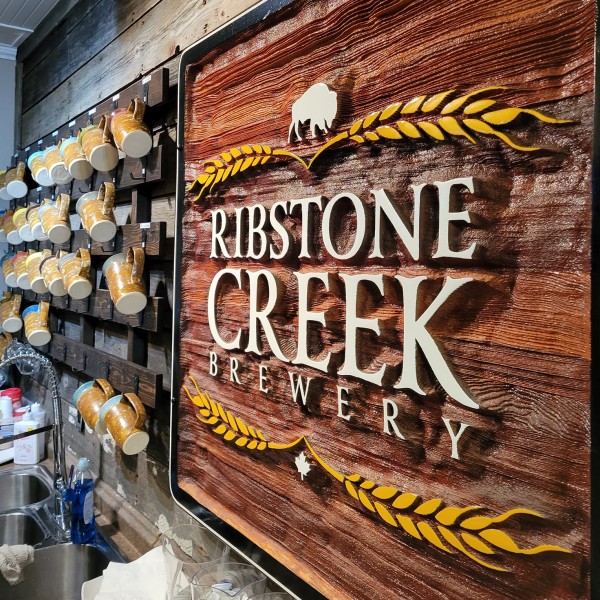 EDGERTON, AB – A month after it was first reported by On Beer, Ribstone Creek Brewery has confirmed that it will be ceasing operations of its brewery and taproom in Edgerton, Alberta this weekend after more than a decade in business.

A statement posted on Facebook earlier this week included the following:

The thrilling adventure of bringing a thriving brewery to Edgerton, Alberta has proven to be an amazing journey. We brought life to a small town, energized a community, and inspired other breweries across Alberta and indeed Canada. Yet every journey eventually comes to an end.

And so, with regret, we announce the end of this chapter in small town ventures. Although our production facility will be shut down and tap room will be closed after this upcoming weekend, please stay tuned for a future announcement for where you might be able to find some Ribstone Beers in the near future.

The final sentence above indicates that the company may be planning to continue producing Ribstone Creek brands elsewhere via contract brewing or some other arrangement. CBN will report further details as they become available.

Ribstone Creek Brewery will be open for “pints, laughs and memories” until Sunday November 20th.