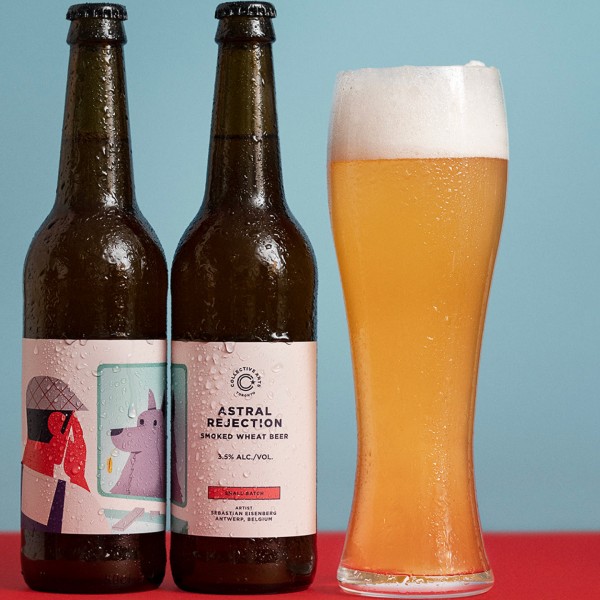 This Grodziskie style beer is a historically brewed beer from the Polish town of Grodzisk Wielkopolski. After vanishing around the 1980s, this style was revived by a local brewery in the early 2000s. This beer was brewed with 100% wheat malt, which was smoked with oak wood making this a smokey, spritzy and dry beer. Get ready for take off with this one! 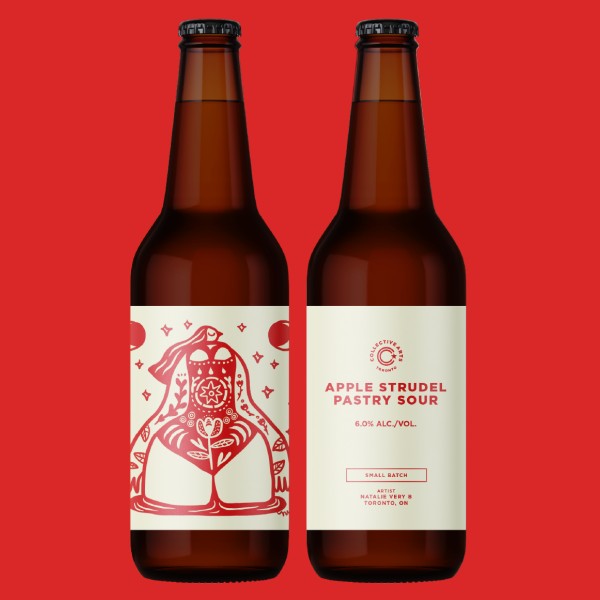 Ok, you’ve caught on that we love a pastry sour and this Apple Strudel Pastry Sour is the next in our series! This is a fruited sour with lactose, apple puree, vanilla and cinnamon – all the delightful flavours you would find in a bakery. Our brewing team cooked the apples before going into the beer so you get that same warm familiar flavour, captured in a bottle. This sour is perfect to warm you up on a chilly day.

Both beers are available now at the Collective Arts retail stores in Toronto and Hamilton, and the brewery’s online shop.