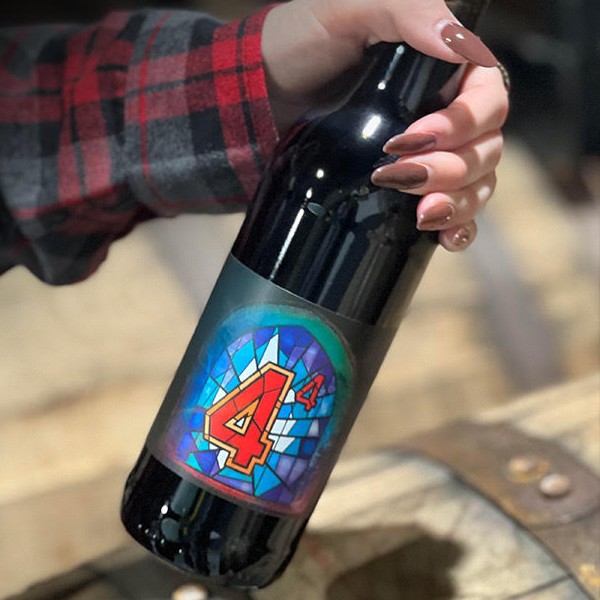 CAMBRIDGE, ON – Four Fathers Brewing has announced the release of a limited edition 4th anniversary beer with a unique back-story.

On June 20th, our head brewer and one of the owners ventured on a 24-hour tour all the way to Spencer Brewery in Spencer, Massachusetts. One of only 11 Trappist breweries in the world, Spencer sadly closed its doors permanently in May.

Upon arrival, they were greeted by Father William (the Abbot of the Monastery) and were taken on the very last tour and tasting of the large brewing facility. The most exciting part, we were lucky enough to acquire 4 freshly emptied barrels that previously aged the very last beer they produced!

Our team filled these barrels with a Belgian Quadruple and the aging process began. It’s now ready and the result is a beautiful Belgian Quadruple Aged in Trappist Barrels, with notes of vanilla, bourbon, caramel, soft spice and plum cake. 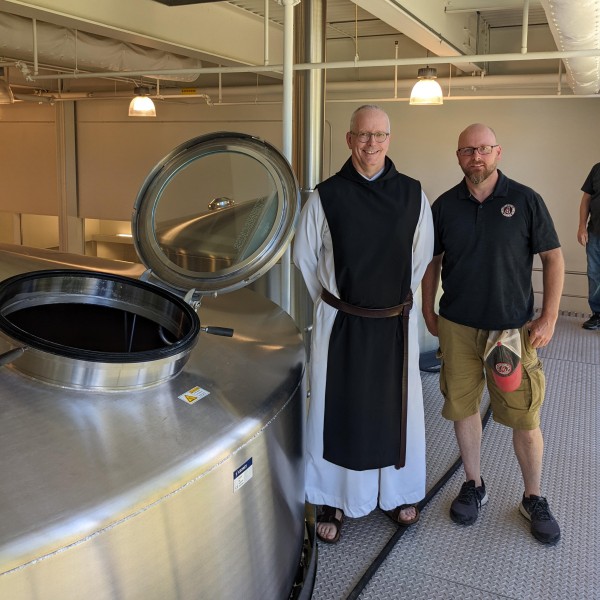