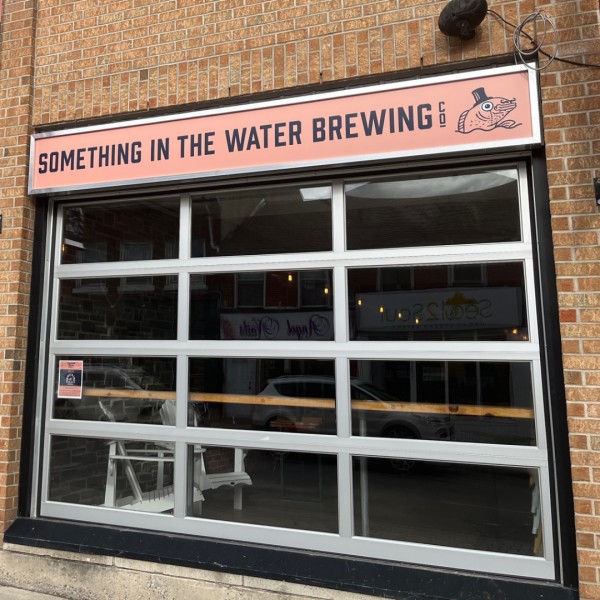 In the full announcement about the change of ownership and name, SITW says the following:

We’re three peeps who set out in May to create really interesting and curious (you’ll see this word a lot) adult beverages. We had barely opened our first brewery and taproom in Toronto’s Liberty Village when we heard that Ron had put Stone City for sale. It piqued our interest, so we called him.

Long story short, we found a great brewery with amazing people that constantly turned out incredible beer and food. We were looking for more tanks to help us create lagers and more adventurous beers, and Stone fit the bill. So we took a chance and decided to make it our second location.

The update goes on to note that all Stone City staff have remained in their positions with pay raises in keeping with SITW’s Ontario Living Wage certification, and various Stone City beers that have been unavailable for some time will be returning under the SITW banner.

For more details, see the Something In The Water Kingston Instagram page.