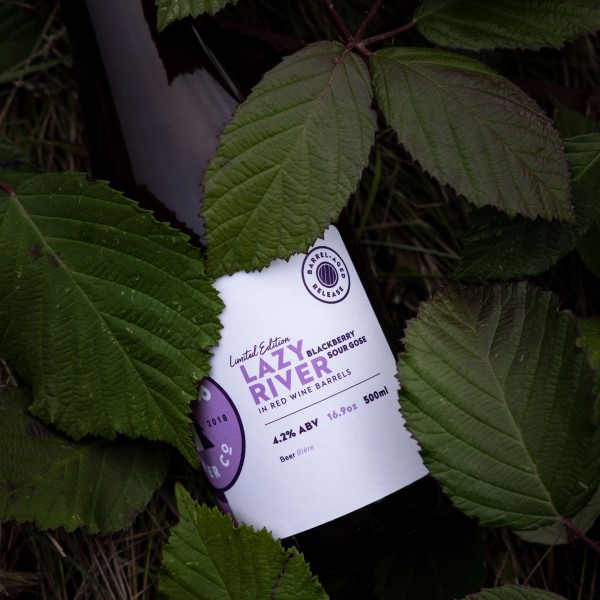 LANGLEY, BC – Camp Beer Co. has announced the release of the latest beer from its ongoing barrel-aging program.

This fruity sour was flavoured with fresh blackberry puree, and then rounded out with additions of coriander and a touch of salt. Now with time in Township 7 red wine barrels, it’s even more complex, picking up some tannin characteristics along with a nice wee oaky finish.

The barrel-aged edition of Lazy River is available now at the Camp Beer taproom and retail store.