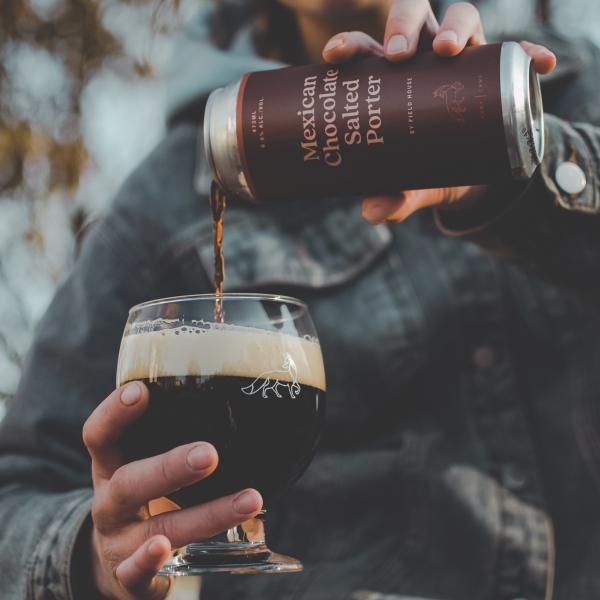 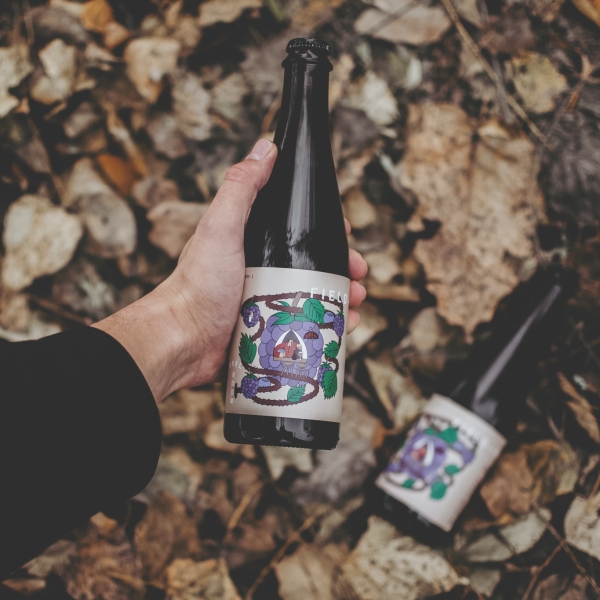 This beer was inspired by our heavy fruited Dark Sour. We took the same fruits and switched the base to a big bodied imperial stout. Big notes of chocolate, vanilla, blueberry and blackberry with a silky sweet flavour and mouthfeel.

The new pair of beers are available now at both Field House locations and the brewery’s online shop.