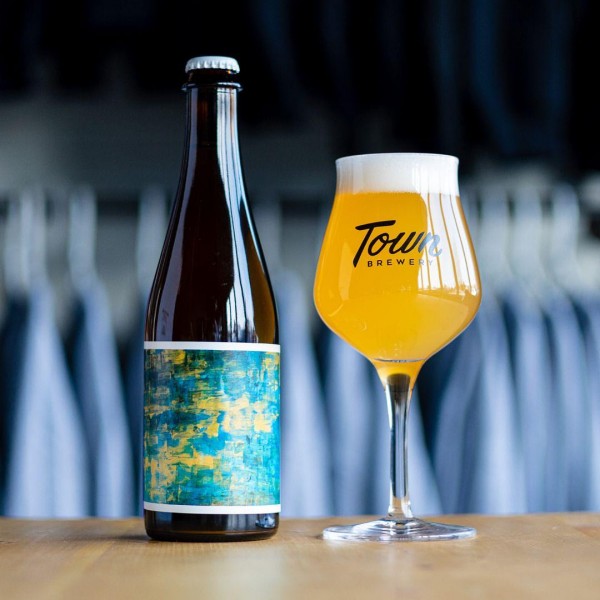 WHITBY, ON – Town Brewery has announced the latest release from its funky and sour beer program.

The idea for this beer was to create a complex wild ale based around one of our favourite cocktails, the whiskey sour. The base beer was fermented with a mixed culture of yeast and bacteria and then moved to freshly dumped bourbon barrels and aged there with fresh lime. To further enhance the oak character, we pulled off some of the beer and aged it again in stainless with oak staves. The result is an intense beer that simultaneously expresses Brett, lime, bourbon and oak

Living Proof is available now at the Town Brewery taproom and online store.