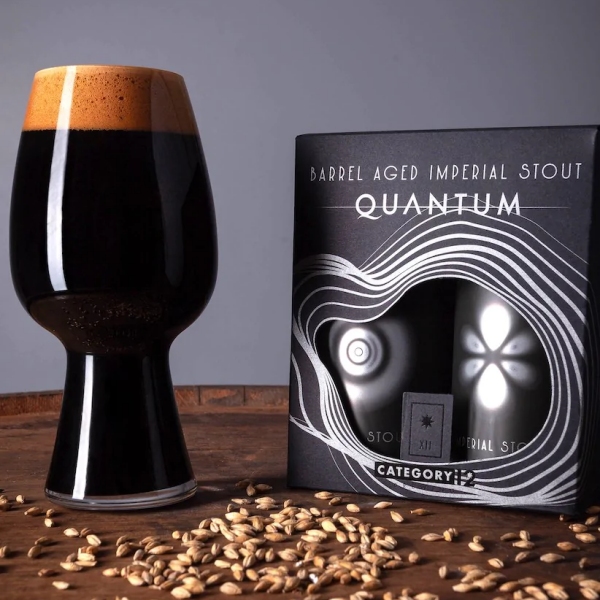 VICTORIA, BC – Category 12 Brewing has announced the release of a pair of limited edition strong ales – both being offered in two different barrel-aged editions – to celebrate the brewery’s 8th anniversary.

We’ve harnessed a world of flavour within the confines of these two cans. Our Imperial Stout has been allowed to mellow in toasted American White Oak and Barbados Rum barrels for twelve months.

Maple Vanilla Quantum – Toasting oak brings out natural compounds that evoke vanilla and caramel. We’ve complimented these notes and made it our own with the addition of Canadian maple syrup and Madagascar vanilla beans for an unmistakable tasting experience.

Rum Chocolate Quantum – The dark sugar notes of rum molasses are the perfect foil to the addition of Sirene Chocolate’s ethically-sourced roasted cacao, adding another dimension of flavour to this opulent stout. 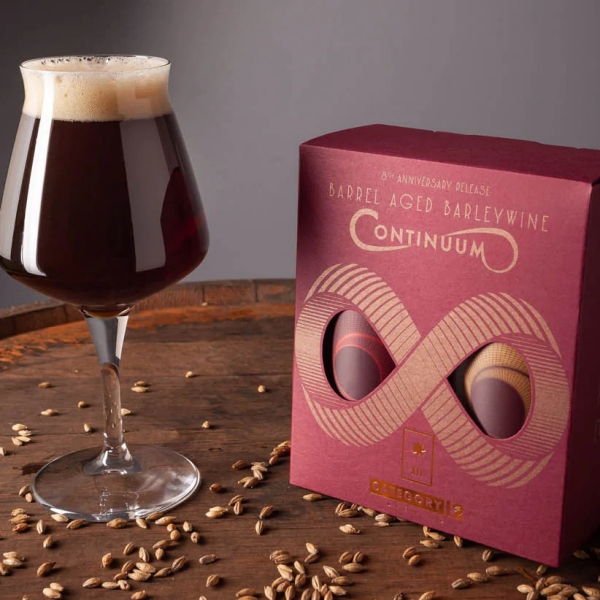 We brewed our barleywine in Fall 2021 with 100% barley malt grown and malted by Field Five Farms on the Saanich Peninsula.

Rum-Barrel Aged Continuum – Freshly emptied Barbados rum barrels then housed the beer, allowing the rich, fruity flavours of the rum and notes of vanilla to meld seamlessly with the Barleywine. The resulting smooth and mellow flavour is the perfect celebratory offering to our 8th anniversary.

Oak-Barrel Aged Continuum – A year in medium-toasted American White Oak barrels have allowed the richness of the Barleywine to mellow and become enmeshed with the unmistakable sweetness of oak, resulting in a chorus of flavour that will envelop you in warmth.

Quantum and Continuum are both available now in two-can gift packs at the Category 12 retail shop and online store.