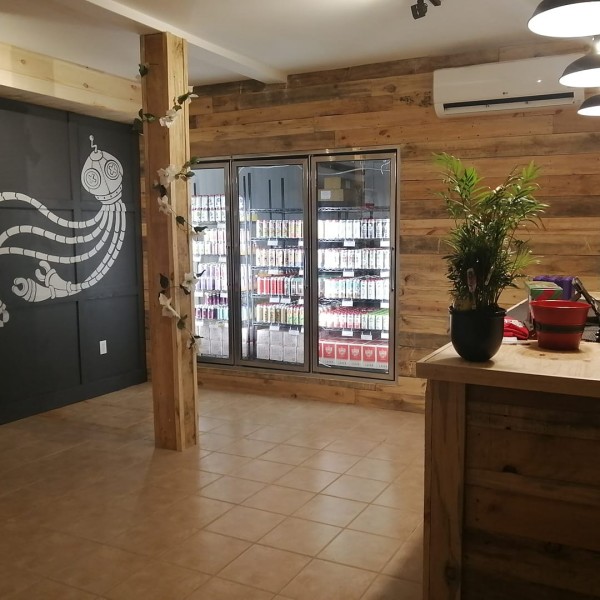 ELMSDALE, NS – Six months after moving beer production from its original Halifax location to a facility in Elmsdale, Nova Scotia, Good Robot Brewing has announced the opening of a retail store at the new brewery.

The shop opened this past Saturday November 26th, and is offering a full line-up of Good Robot beers and merchandise, with plans to expand into selling products from other local vendors.

The opening announcement also notes that much of the staff at the new store are local residents who previously worked at Good Robot’s seasonal beer garden which was open adjacent to the brewery over the summer.