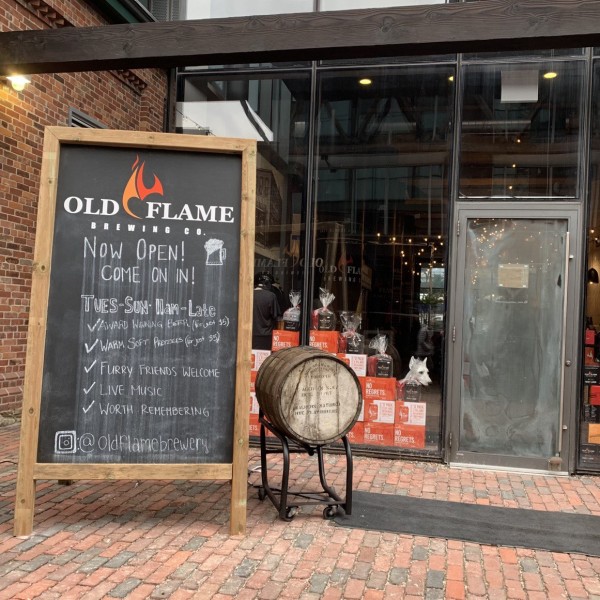 TORONTO, ON – Two years after launching a second brewery and taproom in Newmarket, Ontario, joining its original spot in Port Perry, Old Flame Brewing has announced the opening of a third location in a much larger community.

The new Old Flame is situated in Toronto’s Distillery District, a historic neighbourhood east of the city’s downtown that is home to many shops, restaurants, and cultural attractions. 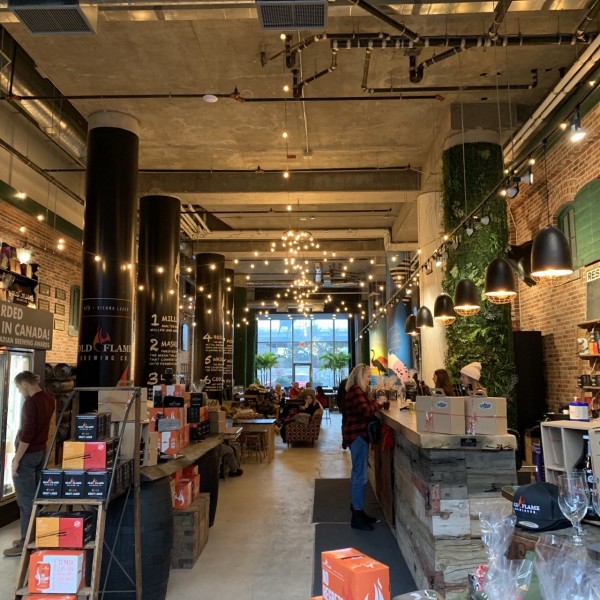 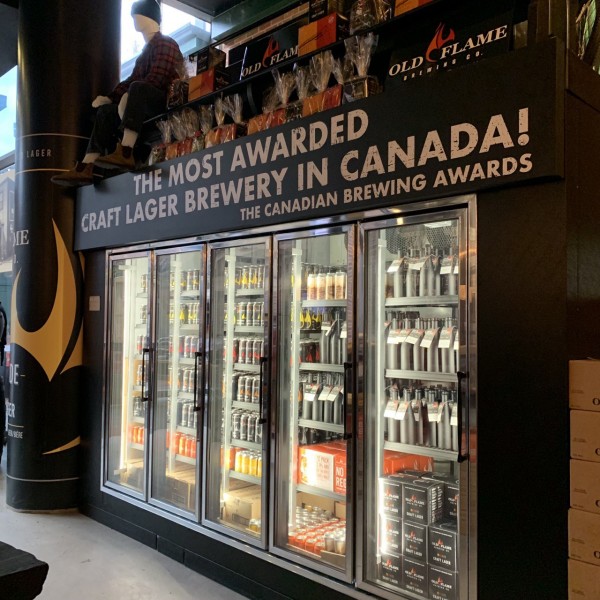 Old Flame Brewing Toronto is located at 43 Tankhouse Lane, just inside the Cherry Street entrance to the Distillery District, and steps from the original Mill Street Brewpub. Business hours are 11:00 AM to “late” daily with the exception of Mondays.