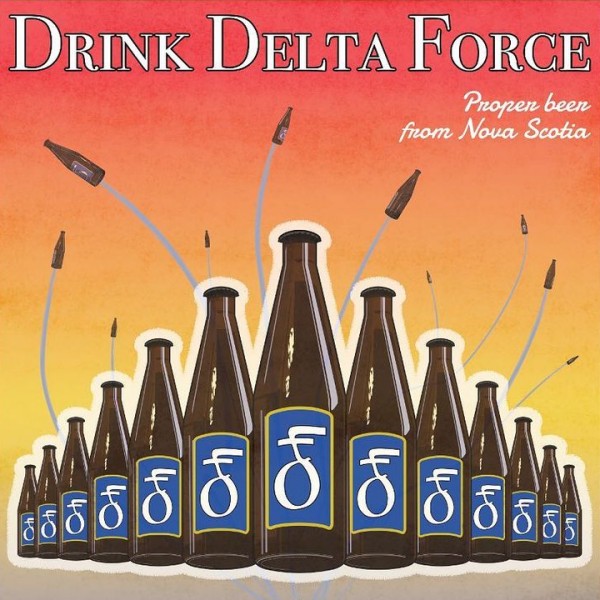 GREENWICH, NS – A small brewery that opened in the spring of 2020 in Nova Scotia’s Annapolis Valley has announced that is going on hiatus.

This update comes with a bit of sad news and cautious optimism. The first phase of Delta Force Brewing is coming to an end. Starting a farm shed based nano brewery at the beginning of a pandemic was a bold move and we could never have done it without the support of people like you reading this right now.

The first phase of Delta Force Brewing was always meant to be finite. While the news of this hiatus may come as a surprise, it’s also time for a well earned break to rest, regroup, and decide what’s next. We’ll have more to say as we wind down, but this is your update for now!

The announcement also notes that all remaining Delta Force beer has been marked down to $4 per bottle ($3.39 plus tax), and can be ordered via the brewery website while supplies last.