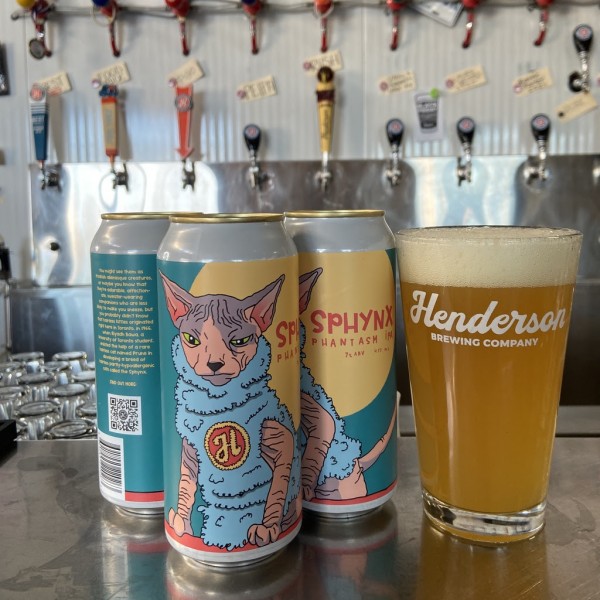 TORONTO, ON – Henderson Brewing has announced the 79th release in its monthly Ides Series of small batch beers, with this month’s edition “inspired by a Toronto cat named Prune, who was the genesis of all the hairless cats that exist today.”

It was a U of T student who, in 1966, developed (with the help of Prune) the breed of alienesque cats known as the Sphinx. This story had us looking for something equally unusual to brew with, and we landed on phantasm – a powder made from grape skins which magically amplifies hop character.