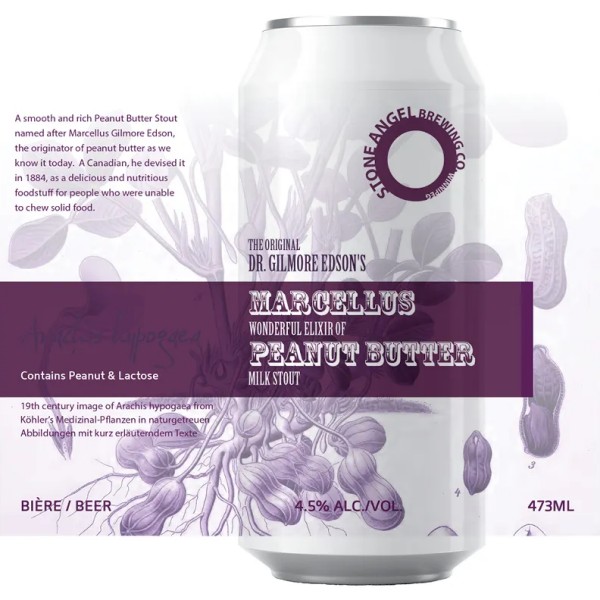 WINNIPEG, MB – Stone Angel Brewing has announced the release of a pair of dark ales for the cooler months.

Marcellus Peanut Butter Milk Stout (4.5% abv) is an old favourite that has returned after a break with a newly designed can. It’s described as follows:

A smooth and rich Peanut Butter Stout named after Marcellus Gilmore Edson, the originator of peanut butter as we know it today. A Canadian, he devised it in 1884, as a delicious and nutritious foodstuff for people who were unable to chew solid food. Along with creamy roast peanut are warm notes of chocolate, making this stout a comforting treat on winter days. 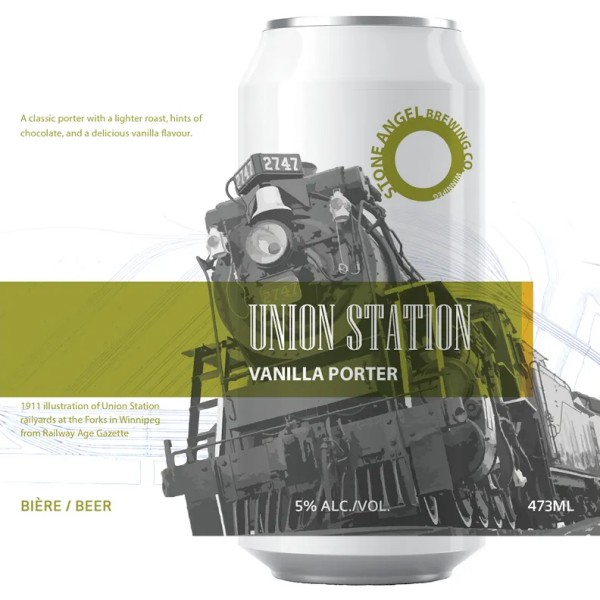 A classic porter with a lighter roast, notes of chocolate, and a delicious hint of vanilla.

Both are available now at the Stone Angel taproom and online store, and select beer vendors in Manitoba.