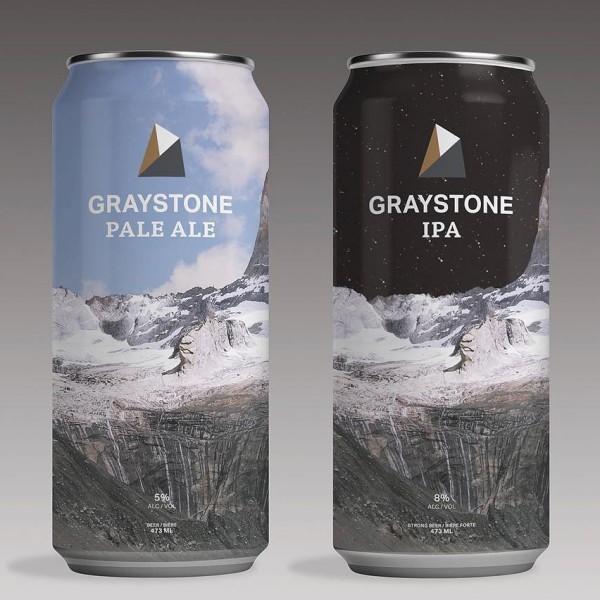 FREDERICTON, NB – Graystone Brewing has announced that due to trademark concerns raised by international clothing company Patagonia, it has removed the Patagonia name from its flagship beers.

The change was announced in the following statement released by the brewery:

Moving forward Patagonia Pale Ale and Patagonia IPA will be named Graystone Pale Ale and Graystone IPA. The labels have undergone minor refreshes but maintain a familiar aesthetic and image. Most importantly, the beer remains unchanged.

The name “Patagonia Pale Ale” was inspired by a trip to the Patagonia region of South America by Graystone founder and CEO Wes Ward where he first conceived the idea of opening a craft brewery. It was the first beer we served when we opened our taphouse in 2016 and has been our flagship beer ever since. Patagonia will always have a place in our history, but we are excited to embark on the next leg of our adventure. See less