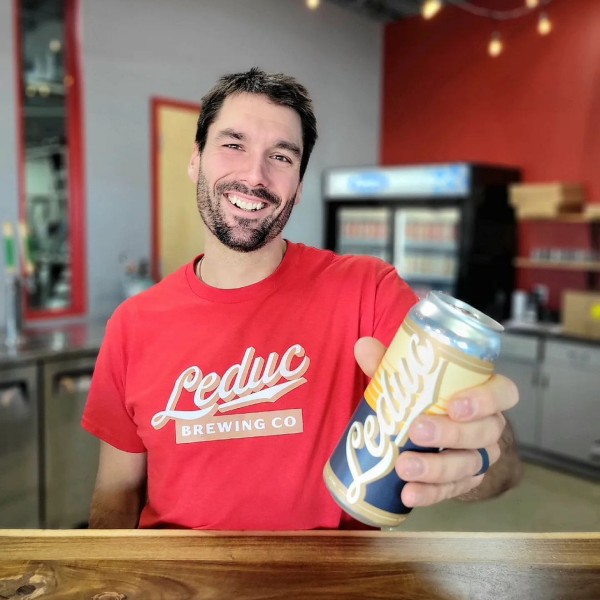 LEDUC, AB – Two months after the closure of its only brewery, the Central Alberta city of Leduc is about to gain a replacement with the upcoming opening of Leduc Brewing Co..

Located just around the corner from the recently shuttered Rural Routes Brewing, Leduc’s namesake brewery has already welcomed the public to visit its space for several retail pop-ups and community events while preparing for an official launch date.

Leduc Brewing Co. is located at 4901 50 Avenue in downtown Leduc. For more details, see the brewery’s website and Instagram page.