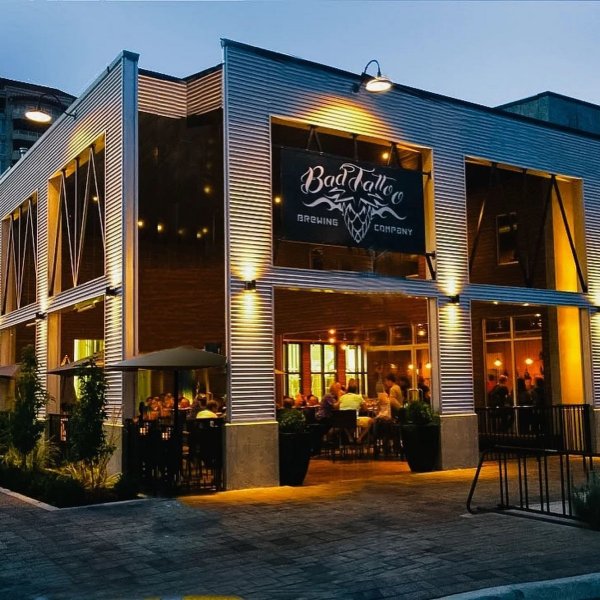 PENTICTON, BC – A family-owned brewery and restaurant that has been one of the cornerstones on Penticton’s craft brewing scene for almost 9 years has announced that it will be closing later this month, but another BC brewery is already set to move into the location.

Bad Tattoo Brewing posted a statement on Facebook yesterday indicating that its original Penticton location will be closing at end of service on December 18th, with owners Robin and Janice Agur and their son Lee planning to “move on to other adventures”.

The announcement also revealed that Yellow Dog Brewing of Port Moody will be taking over the business, with a post on Yellow Dog’s Facebook page indicating that it will be reopening in 2023.

Yellow Dog has had a partial presence in Penticton since December 2020, when Neighbourhood Brewing – co-owned by Yellow Dog’s Mike Coghill and several other partners – opened down the street from Bad Tattoo.

Bad Tattoo Kelowna, which opened in July 2021, is not part of the sale, and is expected to remain in operation under the Bad Tattoo name.

For more details, see coverage on Castanet and Kelowna Now.