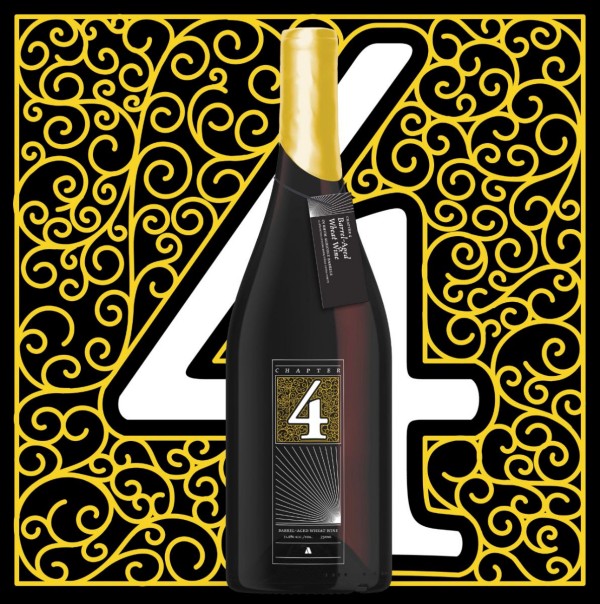 CALGARY, AB – Cabin Brewing has announced the release of the latest in its annual Chapter series of barrel-aged anniversary beers.

For Chapter 4 we have lovingly aged our rich, full-bodied Slow & Steady Wheat Wine in Caribbean rhum agricole barrels. It smells like liquid butter tarts, with big aromas of rich caramel, toffee and vanilla. Balancing that complex aroma is a robust, full-bodied wheat ale, wrapped up nicely with moderate oak character from the liquor barrels.

Chapter 4 is available now at the Cabin Brewing retail store and online shop, both on its own and in a special gift packs including cellar bottles of previous Chapter anniversary beers.