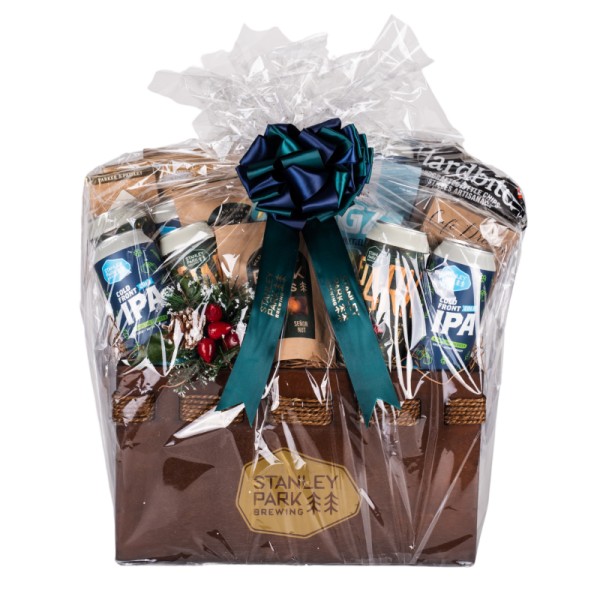 VANCOUVER, BC – Stanley Park Brewing has announced the release of a variety of holiday gift packs, as well the launch of a new quarterly beer box subscription program.

Gift set options for this year include: 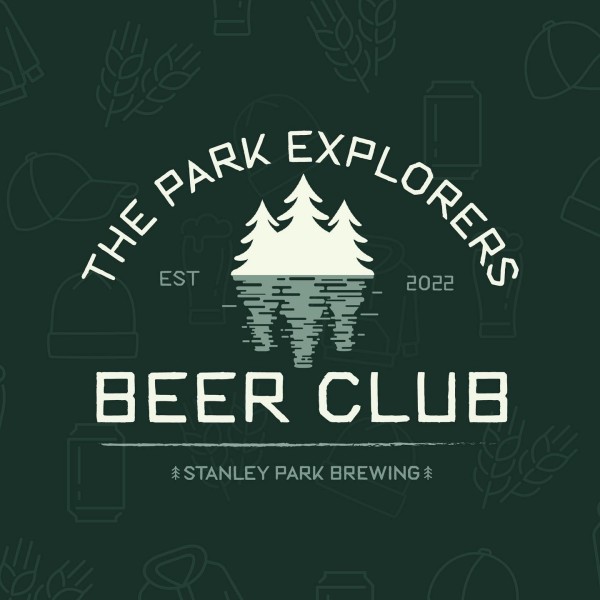 Also available for gift giving – or to purchase for yourself – are inaugural memberships in the Park Explorers Beer Club:

The Park Explorers Beer Club is a curated beer box sent out 4 times a year that includes a selection of beers, as well as merchandise and promotional offers exclusive to club members, and a virtual beer pairing experience with head brewer, Bennie Dingemanse. The beers are hand selected by our brewers, and are scheduled to be shipped in the winter, spring, summer, and fall.

For more details and to purchase any of packages, see the Gift Sets section of the Stanley Park Brewing online shop.