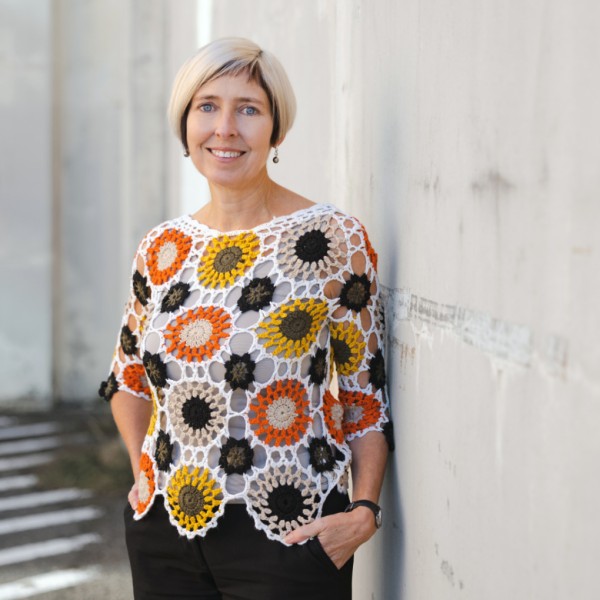 OTTAWA, ON – The Canadian Craft Brewers Association (CCBA) has announced that Christine Comeau has been named the new Executive Director of the organization.

Comeau’s background in Canada’s brewing industry is described the announcement:

Comeau brings a strong mix of relevant education and experience to the leadership role. She recently successfully co-chaired the Canada Beer Cup, the CCBA’s inaugural national craft beer competition, led New Brunswick’s provincial craft alcohol association, held senior marketing positions in a brewery and in a Niagara winery/distillery, has economic and real estate development experience, and even launched her own consulting firm, exhibiting her own entrepreneurial spirit.

“Our nation’s independent craft brewers need a break,” says Comeau in a statement. “Anything we can do to minimize cost and administrative burden will translate into increased economic activity and community vibrancy.”

“There is tremendous untapped potential for Canadian independent craft brewers,” she continues. “I’ll do whatever I can to support craft brewers so they can continue doing what they do best, and building better communities.”

Comeau replaces the CCBA’s inaugural Executive Director, Rick Dalmazzi, who has stepped down to pursue other opportunities in the Canadian craft brewing industry.

For more details, see the full announcement on the CCBA website, as well as a message from Christine Comeau.